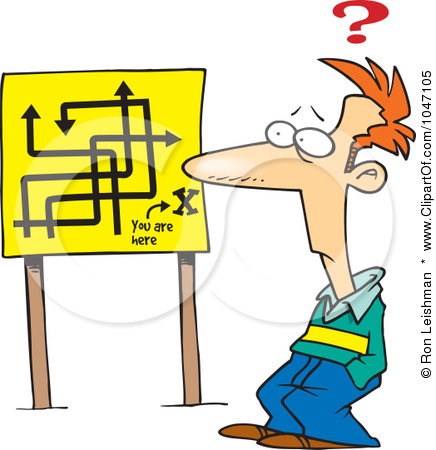 To stay on the “development track” one must create a “road map”. The mixing of track and road analogy probably sounds weird, but it really makes sense when you think about it. Many developers don’t like to share their road map with their followers and rather keep their development a secret, but I don’t really have anything to hide so I will share it here for two reasons. One: because I really do need to see it for my self and this is a good permanent place for me to find it later; and two, so you too can know exactly where we are, and how close we are to upcoming major goals, etc.

In my development world, version numbers are sort of like “percentage completed”, so a version of 1.0.0 is really 100% complete. It makes sense for me to look at it that way (other developers have their own versioning philosophy). You’ll see in the road map below that we are really quite close to the end of the development phase (alpha), and almost into beta (general testing).

However, we will also have a round of special testing, called “tech testing”, which is between alpha and beta, where I will have steam experts pick the sim apart. When the experts are happy, then we’re off to general beta testing!

Also I linked the version number to its corresponding previews, just for time capsule sake.

There’s a lot going on behind the scenes right now… the last time I posted an update, I wasn’t even a father! 😀

Yes, there’s a little baby boy in this house now, and he sure is a time sink! We’re going through a whole new set of adventures everyday. Meanwhile, the sim is in a “slow burn” mode. There actually have been quite a bit of progress under the hood… real subtle stuff.

I love looking at this comparison of the two engines. You get a really good sense of scale in these pictures, the tiny, compactness of the engines, and yet big enough to ride in.

This picture above of the EP Ripley steaming into the blazing late afternoon/early evening sun really gives you a sense of the atmosphere.

The shot below is a sneak peek of the options available to customize your engine:

The engines are mighty thirsty machines, drinking about 250 gallons per hour. You’ll have to stop at a water tower somewhat frequently to keep the tender from running out of water (which is modeled in the sim). Here’s the Holliday filling up from the water spout:

I’ve having a lot of fun trying to stop the train to line up the water hatch right under spout. It’s very challenging!

By now I’m sure you’re eager to see the Disneyland layout (me too… hahah). It’s still not picture ready yet, and it’s taking a lot more effort than I thought. I’m happy to share this rendering of the Frontierland station with you, though.

It looks great in the sim, next to the tracks. And when the sim is finally released, you’ll be able to pull up to the station on the right side of the train!